In California, as an employee, you have rights that entitle you to overtime pay and other wage benefits. Some industries try to skirt the system by classifying employees as “independent contractors” or “consultants.”  We often hear complaints from employees in the trucking and oil refinery industries that have been misclassified as independent contractors and are not receiving overtime pay and other wages to which they are entitled. 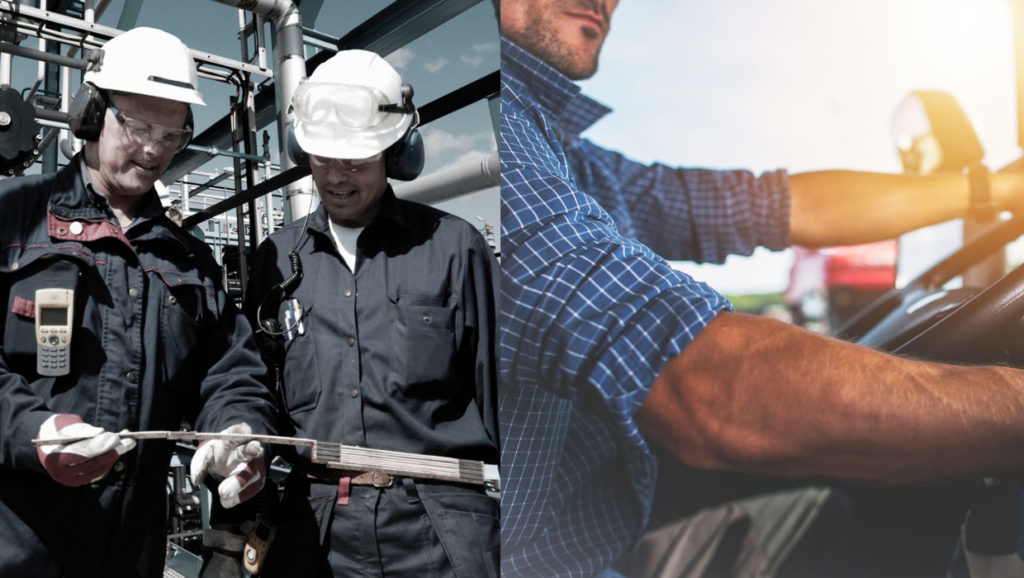 What Is the Law?

Federal and California laws both state explicitly the guidelines for overtime.  Here they are from California’s labor website.

Eight hours of labor constitutes a day’s work, and employment beyond eight hours in any workday or more than six days in any workweek requires the employee to be compensated for the overtime at not less than:

Am I Being Misclassified?

In 2018, the California Supreme Court threw out an antiquated and confusing eight-factor test and replaced it with three simple guidelines.  To properly qualify as an independent contractor you must satisfy these three requirements:

1: the worker is free from the control and direction of the company in performing his work; if you have a boss that’s telling you what to do, this doesn’t apply to you.

3: the worker is customarily engaged in an independently established trade, occupation, or business of the same nature as the work performed for the company; in other words, if you have your own business and this company is just another client where you are doing your own work, you may qualify as an independent contractor.

Misclassification in the Trucking Industry

One area where truckers are often taken advantage of concerns their ongoing business expenses required to complete their tasks.  The law provides for truck driver employees to have their expenses covered.  This would include things like ongoing maintenance and fuel costs.  However, many companies dodge this obligation by misclassifying their drivers as independent contractors.

This type of abuse often occurs in the grocery industry, where manufacturers deliver products to grocery and big box stores using what they call “distributorship” agreements with their drivers.  Don’t be fooled – this is just a clever way to misclassify their drivers as independent contractors.  There’s no question that these drivers work within conditions set forth by the employer manufacturers.  The drivers are employees as far as the law is concerned, but employers still misclassify them as “distributors” or independent contractors, wrongfully passing many expenses on to their drivers.

Misclassification in the Oil Industry

In recent news, a large oil company operating in California was forced to pay up after it was accused of misclassifying its Drill Site and Well Site Managers. These employees were mostly paid a day rate and were not paid the overtime that they earned as actual employees as opposed to independent contractors. By classifying them as so-called “Contractors” the employer avoided paying overtime.  This type of misclassification is illegal.

If you think you may be misclassified as an “independent contractor” and you should be earning money and benefits as an employee, the Carter Law Firm can help.  The Carter Law Firm has worked with many employees whose employment rights have been violated, and in the last few years alone has recovered millions of dollars in damages.