According to television and movies, flight attendants have a glamorous job. We see them onscreen traveling to beautiful countries all over the world, strutting through the airport behind the captain, and spreading rays of sunshine around the aircraft. But in reality, most flight attendants don’t get the opportunity to see those beautiful countries. Most are racing to prepare the aircraft, and have to smile even through a bad day.

The job of a flight attendant extends way beyond handing out snacks and demonstrating safety procedures. Flight attendants are trained to lead passengers to safety in the event of an emergency, calm down angry or rambunctious passengers, and take care of special needs passengers. These are reasons alone to ensure that flight attendants get treated and paid fairly.

They are also required to attend pre-flight briefings, assist in cleaning up the cabin after a flight, and filling out a report detailing the condition of the cabin and whether any incidents occurred. Completing these tasks before and after each flight is part of the job description, wouldn’t you agree? But airlines don’t usually compensate their flight attendants for the time they spend working before and after the plane leaves the gate.

The Carter Law Firm views this as unfair treatment and would like to extend an invitation to all flight attendants who are familiar with these conditions to contact us. You are certainly not alone. 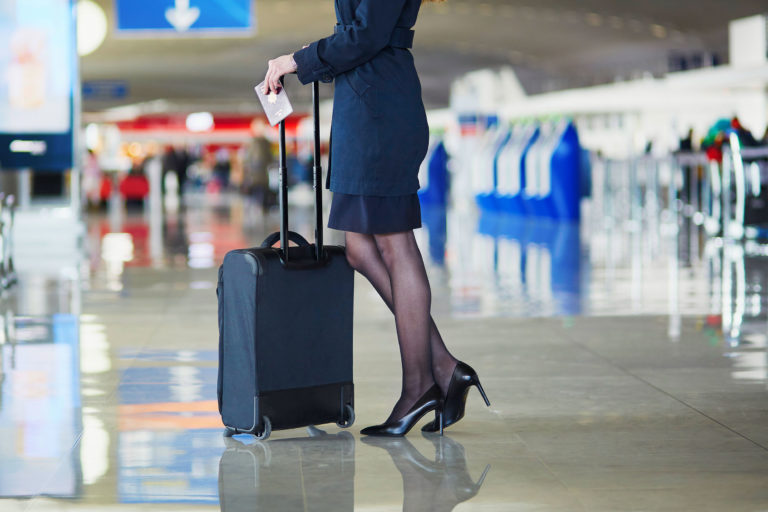 Virgin America Airlines was recently involved in a class-action lawsuit, in which 1,400 of their flight attendants alleged the airline violated California labor laws. They were being paid during a specific “block time”, which meant the time they spent training, filling out paperwork and waiting for passengers to enter and exit the plane was not considered compensable. And although California law states that employees are entitled to one half-hour break for every five hours worked and two half-hour breaks for a 10-hour workday, these flight attendants alleged that they weren’t given adequate breaks.

Virgin did fight back, explaining that they weren’t able to relieve the flight attendants of their duties due to safety reasons. However, given the fact that these workers are responsible for the safety of the passengers on the plane, the defendant conceded that they should at least be compensated to the fullest extent. Virgin is now estimated to have paid over $60 million to their flight attendants for failing to pay overtime and provide rest breaks.

We understand going up against a major corporation can be intimidating, but we are dedicated to getting you fair pay. The Carter Law Firm specializes in obtaining justice for wage and hour violations. We are on your side.